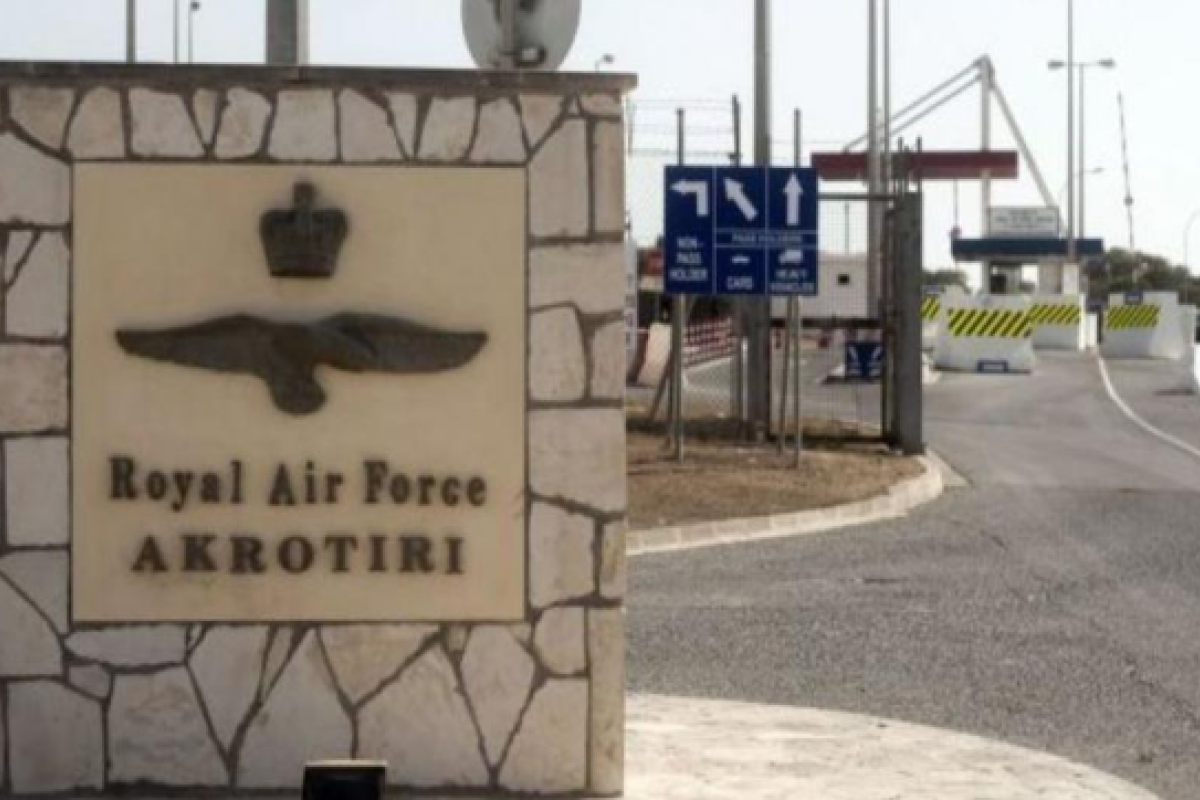 A huge area of land will now be available for use by residents and property owners within the territory of the British Bases following the landmark decision to partially release properties at the Dekelia and Akrotiri Bases.

Based on the data provided by the Bases Administration, the said communities (in the area they occupy within the Bases) had a total population, based on the 2011 census, of 4,418 inhabitants.

Speaking to Brief, Town Planning Officer Maria Kitromelidou noted that great interest is expected in the development of the areas within the Bases. As he said, although the development plan is already running, however, so far it remains mainly at the philological level and this is logical as he explained as we are still in the period of objections. Specifically, from May when the plan was implemented and for a period of four months, i.e. until September, objections can be submitted in relation to the announced decisions. After the end of the specific period, interest is expected to increase sharply, since we are talking about a huge area of land that is being put to use in the provinces of Limassol, Larnaca and Famagusta.

Citizens living within British Bases will have no difference in how they submit a planning application for development. They will be addressed to the local urban planning authority, i.e. the urban planning department of the provincial administration of Larnaca, Famagusta or Limassol. After submitting their planning application, citizens will be treated exactly as a citizen is treated in the Republic of Cyprus.