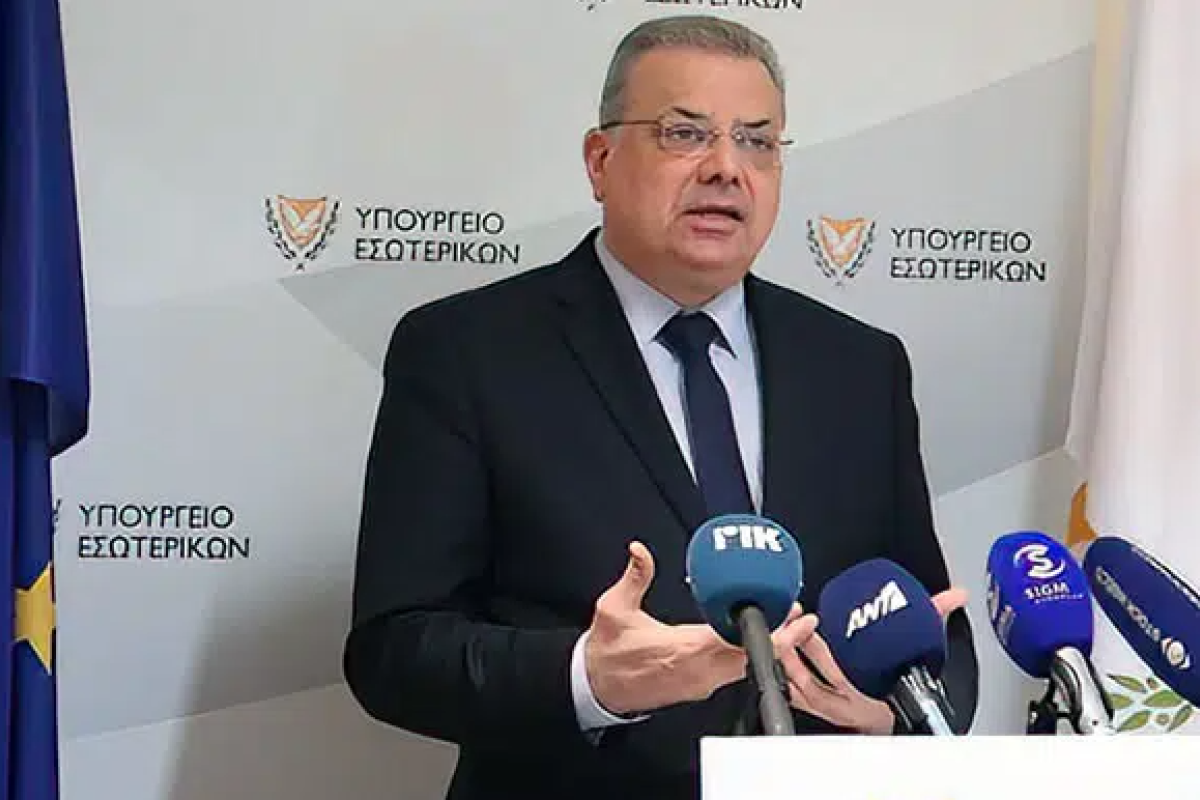 More than 2,500 building permits have been issued under the new, fast-track procedure since it was implemented in October 2021, Interior Minister Nicos Nouris said on Saturday addressing the 29th General Assembly of the Cyprus Association of Civil Engineers.

Nouris said that starting June 2022 the new procedure will be available for large and complex developments, adding that the ministry’s goal is for all permits of investments with a value of over €25 million will be issued within 12 months.

Nouris said the ministry aims to revitalise the countryside, especially in mountainous, disadvantaged and remote areas, where there is a strong phenomenon of population decline and living conditions present particular challenges.

He announced that housing policy funds available for the countryside have tripled in 2022 compared to 2021.

The minister reminded that the state decided to finance affordable housing and rent projects with revenue from the upcoming operation of the casino, with 15 per cent of the net income going to the Cyprus Land Development Organisation, to support housing projects.

Nouris also said that a number of regenerations of historic centres, squares and recreation areas, coastal fronts and linear parks inside and outside urban areas are being implemented.

He noted that the construction of the three buildings of the Ministries of Interior, Transport and Justice in the area of the General Secretariat and the grandiose project of revitalisation within the city walls of Nicosia with the relocation there of the School of Architecture of the University of Cyprus, as well as incentives for building of student residences are some of the projects that stand out.

The minister mentioned three ongoing programmes regarding the government housing of Cypriot refugees. The first one is the repair and improvement of buildings in the government settlements, where so far projects of a value of €140 million have been implemented, while other projects worth €13 million are in progress.

A second programme aims to find a holistic and overall solution to the problem of static buildings. In the framework of a third programme, he said, elevators have been installed to date in 115 apartment buildings out of a total of 368, with another 60 cases are being implemented or being prepared for study.