Larnaca tipped as the town for shrewd investment 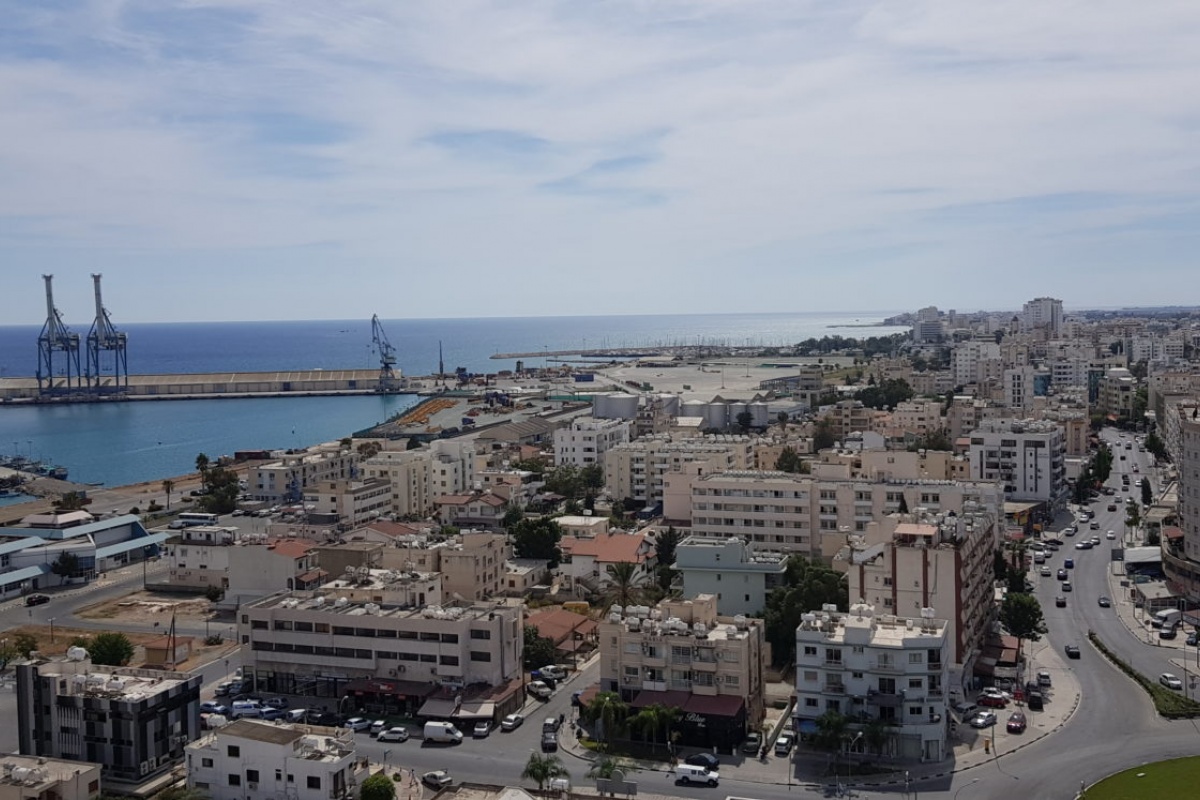 Larnaca tipped as the town for shrewd investment

While uncertainties remain, the Cyprus property market will continue to strengthen, with once-neglected Larnaca appearing as the most attractive town for investments in real estate.

An industry survey carried out by Danos/BNPRE Group reveals that Larnaca will be at the forefront of the property market, seeing an overdue boom.

“Developers, real estate agents and property valuers all agree that Larnaca is the place to invest.

“The town has everything going for it, with more attractive prices, while infrastructure projects underway will definitely be breathing new life into the city,” said Danos/BNPRE Group CEO Panos Danos.

The survey revealed, almost four in ten real estate stakeholders believe Larnaca is the city with the better bargains for property development.

Larnaca topped the chart with 38.9%, leaving Limassol, once the epicentre of property development, trailing on 33.3%.

“Despite attracting the majority of Cypriots planning to buy a home, developers feel that Nicosia properties are not as profitable as the coastal areas, garnering just 11% of stakeholders’ votes.

“Larnaca has a lot to offer. Land is cheaper, while projects such as towers, hotels and the new marina and port in the pipeline will be a game-changer,” said Danos.

The long-awaited €1.2 bln redevelopment of Larnaca port and marina jumped the final hurdle in December, as the Cyprus government signed contracts with Cypriot-Israeli investors.

The travel giant is adding more flights by the end of June.

“There are also hotels that have recently opened, such as the Radisson Blu, and the town set to see the opening of its first mall in the coming months.”

Larnaca has overtaken Limassol as properties there are considered to be expensive compared to their potential return.

“Stakeholders participating in the survey were unanimous in finding that Limassol is overpriced.

“However, this does not mean that the market is saturated.

“Yes, the end of the citizenship for investment scheme, and the way it ended, has reduced demand significantly, but stakeholders agree that Limassol still has potential,” said Danos.

Tower projects underway should not face many challenges as close to 70% of apartments have already been sold and self-financed.

Limassol is still attractive Forex companies on the lookout for an EU base or offices.

Danos said that the Paphos market had been hit by the demise of the passport scheme, losing out on Chinese investors who were particularly active in the district.

“Famagusta may see some movement from Cypriots looking to buy a summer home, but other than that, the market is not expected to see much movement.”

Famagusta did not get a vote of confidence from other stakeholders either.

“Nicosia is expected to see an increase in activity, with 22% of stakeholders believing in the capital’s potential, while 11% think that Nicosia has some good bargains to offer.”

The real estate industry in the capital is driven by Cypriots looking to buy a home.

According to the study, 77.8% of Cypriot investors prefer to buy real estate through liquid funds and bank lending.

House prices are expected to rise by anything between 5-15%..

Nicosia and Limassol are gaining the trust of new investors, looking for offices but also shops.

“Electric appliances giant Kotsovolos from Greece will be opening up shops both in Limassol and Nicosia this year, casting their vote of confidence on the Cypriot market,” said Danos.

As for foreign investors, the survey showed that most Cyprus properties are purchased by Russians – 44.4% of all transactions.

Cyprus real estate could be further boosted by interest from foreign investors.

One of the leading medical organisations globally, Hadassah Medical Ltd, is planning to create and operate a new state-of-the-art medical and hospital complex in Nicosia and Limassol.

Hadassah is reportedly planning to invest over €150 mln in the entire project for a hospital in the capital and a rehabilitation center in Limassol, which is expected to open, respectively, in 2024 and 2021.

“Attracting foreign investors for property investments, as in the case of TUI and the Robinson resort, will be a challenge as land is more expensive compared to other Mediterranean countries such as Spain and Greece,” said Danos.

The cost of construction materials has increased by almost 20%, which means that either prices will go up or developers will be absorbing part of the increase.

According to the survey, Cyprus is not on the list of countries Europeans would consider relocating to after retirement.

Just one in seven Germans would consider relocating to southern Europe; none of them said Cyprus would be a choice.

Furthermore, some 86.7% of stakeholders said the industry was severely affected by the COVID-19 pandemic.

“The tourism sector has had a rough couple of seasons, with no one being sure of how the pandemic will evolve from here on.

“Paphos lost its Chinese investors due to the demise of the passport scheme and COVID-19, as China has closed its borders to the world.

“One of the complaints we often hear from interested parties is that they get tangled up in Cyprus red tape. We need to push forward with digitalising our economy and services.

Property sales in 2020 fell by 23% compared to 2019, while almost all of last year experienced lock downs, semi-lock downs, travelling restrictions and huge uncertainty.

In contrast with the widespread belief that the market and rental values would collapse, prices have instead held quite well (RICS Cyprus & Central Bank Residential Indices).