One million euro for the regeneration of the Ormidia port 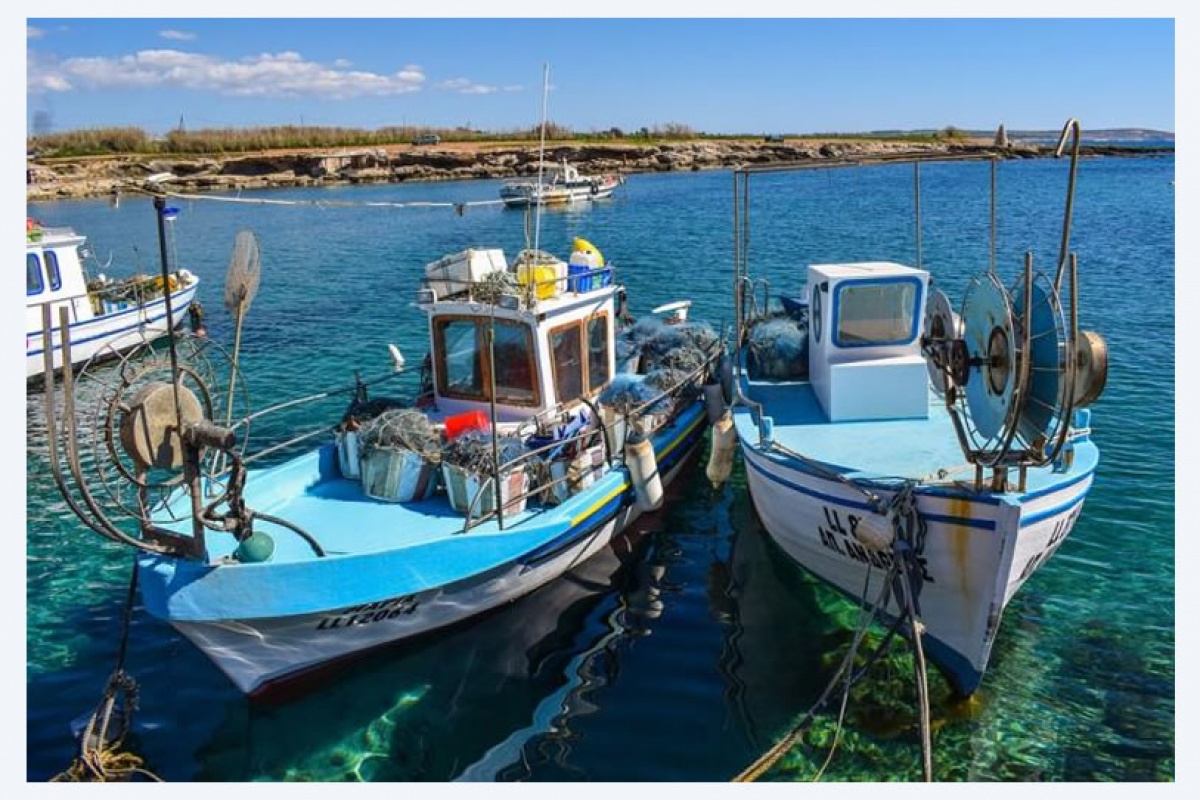 One million euro for the regeneration of the Ormidia port

An important development for the community of Ormedia and the free Famagusta, is the inclusion of the project for the regeneration of the fishing refuge of Ormedia, in the list of co-financed projects between the Republic of Cyprus and the European Union.

According to the community leader, Christofi Kasiouris, as a result of this development, the initial planning for the fishing shelter, which provided for the expenditure of a few tens of thousands of euros, has now increased to EUR 1.5 million. Euro. Which, perhaps even by the end of 2020, when the project is carried out, will completely diversify the data that everyone knows today about this small shelter. Regeneration projects, if all goes well according to government planning, may begin in the second half of this year.

According to the regeneration plan that has been drawn up, the port's mole will be lifted and reinforced in such a way that: 1) To provide greater safety to vessels from the waves, a problem that has been evident until now in cases of severe sea disturbance in the area. 2) The regeneration will be done in such a way as to increase to some extent the existing capacity of the port. The third part of the redevelopment plan, provided for the creation of a square in the port, in a way that is consistent with the project, which will give it handwriting and indirectly tourist value. Moreover, it is important that within the framework of the project, electricity and drinking water will be transferred to the fishing shelter, services that do not exist to date. Expressing his full satisfaction with the above development, (Ormedia is a traditional fishing village of Kokkinochoria), the communautaire pointed out that "it was a fact that the initial planning for the redevelopment was not satisfactory, whereas now with the projects to be carried out under the €1.5 million, of course there is clearly more satisfaction among the residents".

Mr. Kasiouris also stated in the statements that in the context of the project, in addition to the lifting and strengthening outside of the port, the current boat docking infrastructure, which in any case has been damaged over time and will be reflected in another more modern design, will be ripped apart in order to improve capacity to some extent. (However, the communautaire pointed out that it would be a good project to build a mole from east to west of the port, but at this stage this was impossible).

He added that the environmental study, which was also approved by the Environmental Service of the British Bases and is expected by the Department of Public Works, has also been completed in terms of the start of the project and the date of the announcement of tenders for the award of the project is also expected.

Concluding his statements, the community leader of Ormedia stressed that the expected conclusion of the Government's negotiations with the Base Principles for Urban Zones at the boundaries of the Bases will be the starting point for substantial tourism development for his community, which has a coastline of about five kilometres, which it cannot currently exploit. This is certainly the case in the case of the other 21 communities in Cyprus which this issue concerns.